In various leadership roles throughout the U.S. and abroad I create and nurture. The United Kingdom, Germany, France, Belgium, Bulgaria, and the Czech Republic, so far. While serving in the U.S. Air Force I deployed in support of Operation Iraqi Freedom as well as Operation Enduring Freedom. While in Khost Province, Afghanistan from 2009 to 2010 as a Deputy Chief of Public Affairs, I researched, planned and executed strategic communications coverage of 3K employees’ spanning a 13K square mile area. Fighting alongside operatives in Afghanistan, our team managed crisis communications on-site of some of the most significant kinetic operations in country. 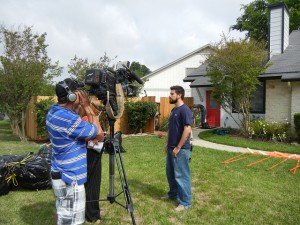